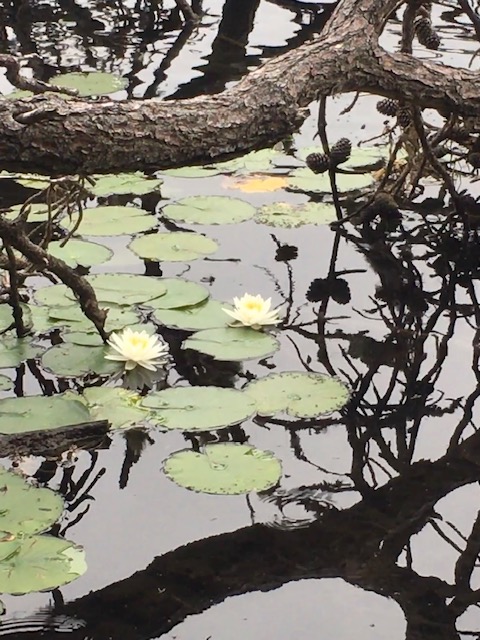 Donor Advised Funds, or DAFs, are philanthropic bank accounts that just about anyone can set up with one of the 976 sponsoring organizations in the US, or a growing number of sponsors across the globe, including Australia, Canada, France, the UK, and more. Sponsors include regional community foundations, the nonprofit arm of a for-profit financial institution (also known as “commercial sponsors” or “national sponsors”), and single-issue sponsors (like a university, religious-based community fund, etc.).

When setting up a DAF, the donor gets a tax deduction when they deposit money (or cryptocurrency, privately-traded company shares, etc.) into the account. Over time, they advise the sponsor to make donations from that account. Those donations may be attributed to the donor, or the donor may choose to remain anonymous.

Donors may also choose to designate others, such as their children or grandchildren, to act as fund advisors or to become advisors to the fund on their death.

From a wealthy donor’s perspective it can be a simplified way of giving. Let’s say a donor has a very positive wealth event that would incur a large tax burden. Creating a DAF enables the donor to make a large donation when they need to, and be more at leisure in the future to decide where to donate the money. By the same token, a donor could choose to make one large year-end gift to their fund and then spend it over the course of the next year rather than having to decide which numerous charities they want to give to during the busy holiday season.

Wealthy philanthropists who may have considered setting up a private foundation might instead choose to set up a DAF because there are no reporting requirements or lawyers and accountants to hire to handle the legalities and annual government tax filings. In addition, DAF sponsors make it very easy for donors to give internationally, tax-efficiently.

Another growing reason for the rise in the number of DAFs is because of the assets that DAF sponsors accept. If a donor prefers to give cryptocurrency, privately held stock, or other assets that most nonprofits don’t (yet) accept, DAF sponsors provide a streamlined way of doing that.

Lots of times information about donor advised funds (and particularly about the donors) isn’t publicly-available. Many of the commercial DAF sponsors don’t publish anything about the funds they hold, and it’s hard for nonprofits to find out if someone has a DAF unless the fund holder makes a gift. (And sometimes even then the nonprofit doesn’t find out who directed the gift if the sponsor doesn’t include that information with the donation!)

The number of funds and their impact on philanthropy is on a very steep curve in the United States. Giving USA released a fascinating report that is a must-read for anyone interested in know more about donor advised funds. Here are some key points from the report:

We built DAFinitive™ to provide a central location where you can find information about specific donor advised funds as well as a dynamically growing hub for white papers and research; news about funds and sponsors; and information about legislation impacting this growing sector. If you have suggestions for resources you’d like to see added, please don’t hesitate to let us know!